By Tom Farmery For Mailonline

Tottenham are considering a move for Stuttgart striker Sasa Kalajdzic to provide back-up for Harry Kane.

Spurs need to find a second striker with Carlos Vinicius set to return to Benfica once his loan expires at the end of the season.

Kalajdzic, who is valued at £15million, is being lined up as the No 2 choice to Kane despite the Spurs star also considering his future. 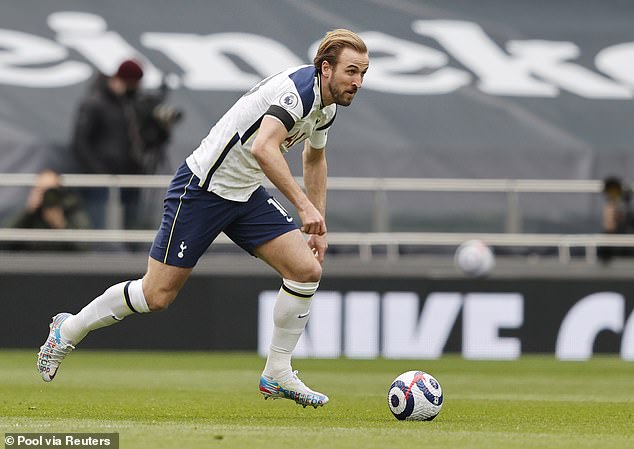 Kalajdzic, 23, would be considered as a back-up option for star forward Harry Kane

The 23-year-old Austria international has scored 15 goals in 30 appearances for Stuttgart this season.

Spurs will face competition for the 6ft 7in striker’s signature, though, with Borussia Dortmund also reported to be interested.

Despite not wanting to sell Erling Haaland, Dortmund are making contingency plans should he leave and Kalajdzic’s experience in the Bundesliga makes him a suitable option. 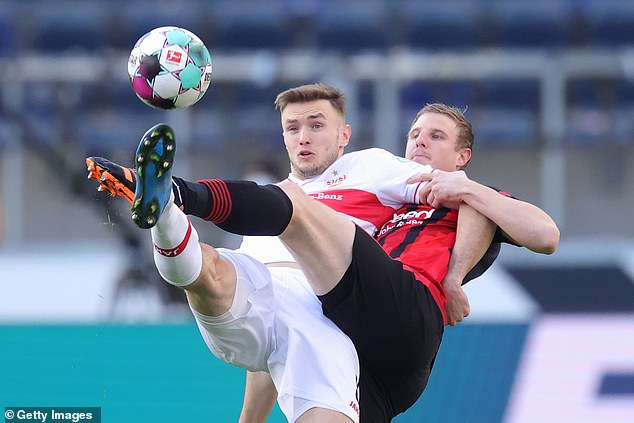 Should Kalajdzic make the move to north London he would be expected to perform better than Vinicius.

Sportsmail reported on Monday how Vinicius’s average season on loan has led to Spurs not wanting to make his move permanent for £36m.