Hamza Choudhury reveals how Leicester teammates helped him deal with the racial abuse he suffered after his challenge against Mohamed Salah in 2019 and insisted that I felt a lot better than I knew you weren’t alone are.

By Tom Collomosse for Mailonline

Hamza Choudhury announced that the support of his teammates in Leicester has helped him cope with racial abuse online.

Choudhury was targeted on social media following a game against Liverpool in October 2019 following his challenge against Mohamed Salah in which he injured his ankle. His club reported the matter to the police.

Commenting on the abuse he suffered, the midfielder said, “I took a screenshot of it and added it to our team group chat. Everyone said how disgusting it was and it was obvious to report what I was doing.

‘[They said] They were sorry that there were such people – ignorant people – who still think it’s okay to hide behind fake accounts or even real accounts. I felt a lot better immediately when I knew you were not alone.

‘To be discriminated [against] feeling for something you have no choice in is probably the worst, but my mom taught me that it’s good to be different; Loving yourself is so important.

“It can affect you particularly mentally, but my mother taught me to talk about it too. Don’t lock it up no matter how strong you feel. Everyone has to talk and everyone has to get it off their chest. ‘

If fans are enabled to return to the grounds, Choudhury would like them to report any incidents of racism. 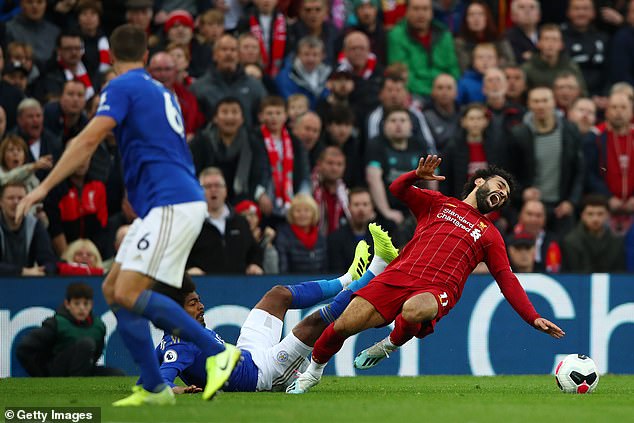 Choudhury added, “Do not represent it in any way, shape, or shape,” he says. ‘Report the person and talk about it. It’s easy to be in a situation and get in the back seat and say it doesn’t affect you, but it does.

“Being a bystander is almost as bad as doing the deed yourself. So by all means speak up and don’t let it stand. ‘ 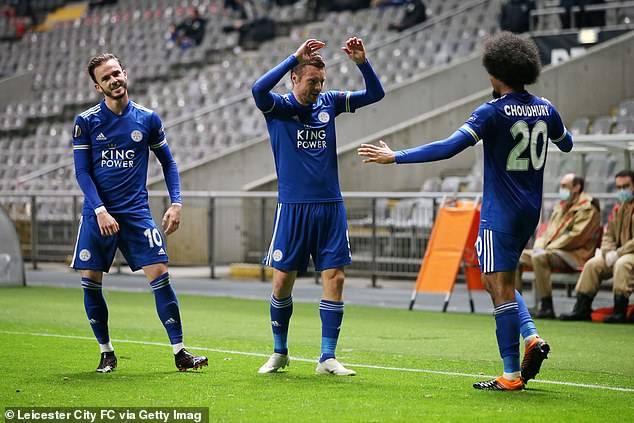