“We don’t have a parallel plan!”: Dortmund boss Hans-Joachim Watzke insists that Erling Haaland will stay in Germany this summer, although agent Mino Raiola and striker father Alfie are talking about £ 154 million with Real Madrid and Barcelona

By Jeorge Bird for Mailonline

Hans-Joachim Watzke, CEO of Borussia Dortmund, is firmly convinced that Erling Haaland will stay with the club this summer.

There has been fierce speculation lately about the forward’s future. Haaland’s agent Mino Raiola and father Alfie had talks with Real Madrid and Barcelona ahead of a possible £ 145m transfer.

However, Watzke insists that Dortmund have no plans to sell the 20-year-old this summer. 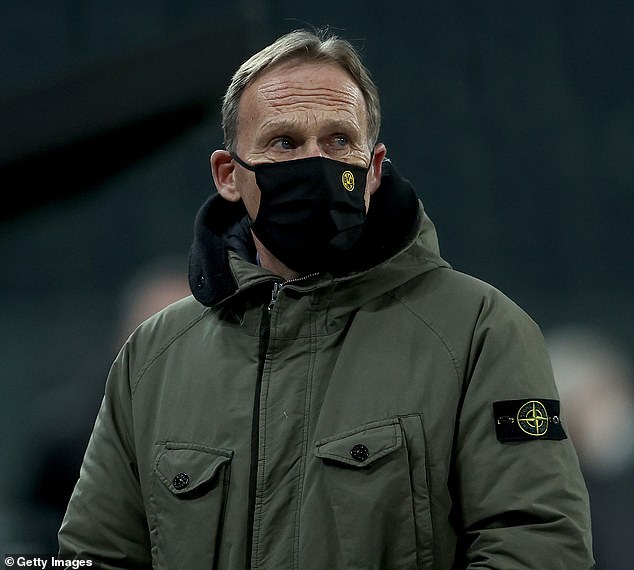 Watzke insists that despite speculation about its future, Dortmund is determined to keep Haaland

Watzke said of the goal: “We don’t have a parallel plan. We will discuss this in peace with Erling, his father and his agent Mino Raiola. We also want him to stay with us and score goals for BVB with conviction next year. There is no alternative plan. ‘

Haaland is in great demand as he has had a huge impact on Dortmund since moving from Red Bull Salzburg in January 2020. 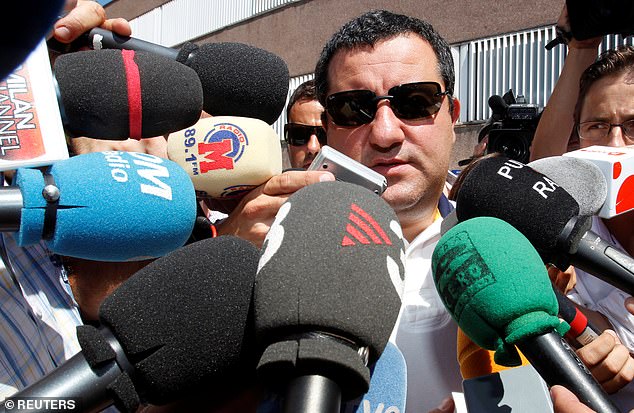 Last season Haaland scored an impressive 16 goals in 18 games for Dortmund, while this season he has made 33 appearances in 32 games.

Haaland’s contract runs until the summer of 2024 and Dortmund are determined to keep it for as long as possible.

Despite meeting last week, Raiola stated that no deal had been made for Haaland to move to another location. The agent tweeted, “Fake news is spreading fast”.

Raiola was keen to reject proposals that he had negotiated a £ 17m cut of a £ 154m deal for a transfer with Haaland.

There have been suggestions that Raiola will hold talks with other clubs, including Premier League teams Manchester City, Chelsea, Liverpool and Manchester United.